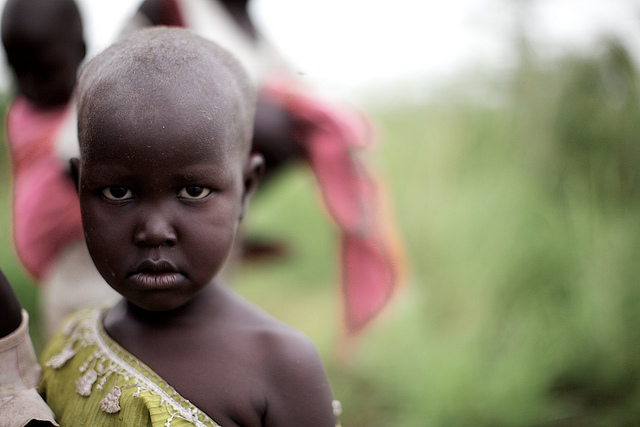 That the people of South Sudan are the most persecuted and among the world’s most suffered people for too long is not only a fact, but is dangerously becoming a normalcy. From one war to another, South Sudan is entangled in a cruel webs of conflicts with each surpassing the last one in atrocities, deaths and immense violations of the fundamental human rights.

Civil war began simultaneous with the dawn of the independence of Sudan in 1955. For the last fifty years, the people of South Sudan have experienced two long civil wars, and the third civil war is into its forth year already. The first Sudan’s civil war started in 1955 to 1972. Then the second civil war broke out in 1983 until 2005 when the Sudan People Liberation Movement, the SPLM signed the Comprehensive Peace Agreement with the Sudan government. This led to the referendum and finally the independence of South Sudan on July 2011. Sadly on December 15th 2013, the young nation of South Sudan plunged once again into a conflict that has claimed more than hundred thousand lives according to the International Crisis Group.

While the statistics have become so numbing, it is important to remember that, behind those statics is the untold suffering of millions of civilians; women, children and innocent men. For the last fifty years, South Sudan have lost several generations to wars, diseases, ignorance and poverty. As I write this article, South Sudan stands as the country with the highest illiteracy rate, highest mother’s maternity rate and the highest child mortality rate in the world.

As the current civil war is going into its forth years, millions of children are out of school, languishing in refugees camps in the neighbouring countries or slowly wasting away in the displaced camps with no food, no security, no basic healthcare and no hope whatsoever to break away from the iron grip of hopelessness.

So this bring us to the important question that South Sudanese people and their friends must ask themselves; what is there to hope for? The answer to that question is not self evidence to this author. However, a documentary by the aid worker ( https://www.youtube.com/watch?v=L9EZqw7dtdA ) is a “must watch” documentary and it narrates the lives of recently displaced refugees children and how their education has been interrupted by war. This documentary teaches us to look for hope in no other places than in the resilience and strength of South Sudan’s children. Like any children in the world, the children in the documentary exudes a rare optimism as their faces radian with smiles talked of their dreams of becoming doctors, lawyers, engineer and future leaders for their country and communities. Their resilience and optimism cannot be dismissed nor deferred any longer. Because if we are equal in the eyes of our maker and endowed with such rights as “Life, Liberty and pursue of happiness” then the dreams and hope of the children of South Sudan “are valid” and need not be deferred any longer.

Finally, the last question therefore becomes, what can be done? In a sea of despair and uncertainty, life calls us not only to hope but to face the future with purpose and resolve. That is why the iHOPE initiative is not only important but also an essential endeavour to claim our hope and most importantly the dreams of the millions of our children, to reconcile and heal our divided nation. 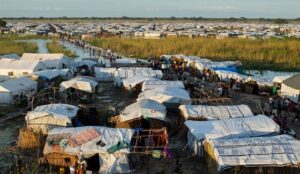 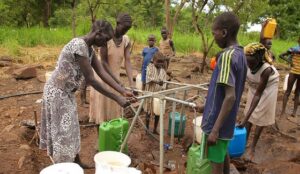